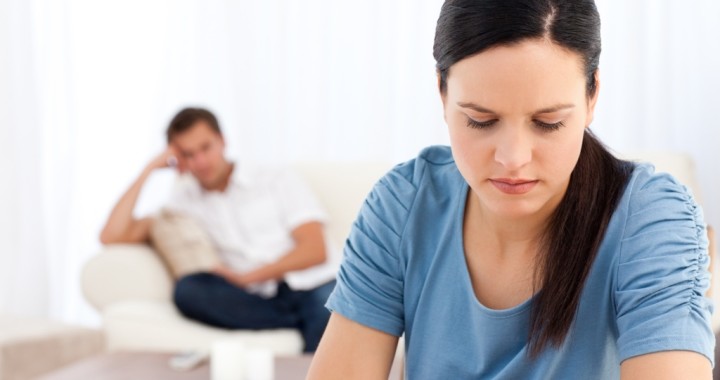 A custody evaluation takes at least two to three months to complete, and each evaluator conducts his or her evaluations differently. All evaluators will make at least one visit to the home of each parent to evaluate the suitability of the living arrangements.  Most evaluators will have the parents make several appointments with the evaluator at his or her office, and will usually have the parent bring the children to at least one of these appointments.

For children over 5 years old, standard parent time for the noncustodial parent is:

Every other weekend from the time the children get out of school on Friday (or as soon as the parent can pick up the children) until Sunday at 7:00 p.m.