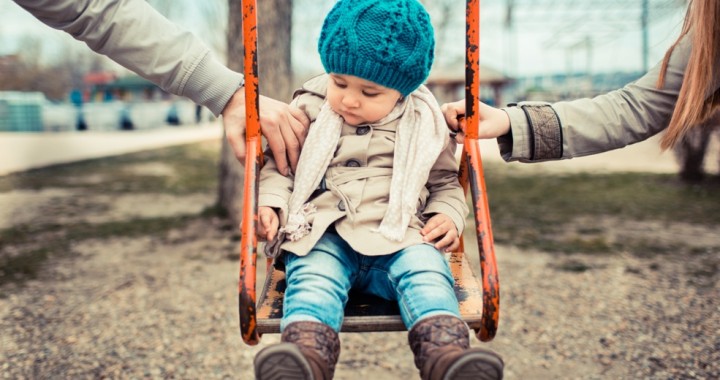 The issues of custody and parent time (which used to be called visitation) are the most important, and frequently the most difficult, issues the judge has to decide in a divorce case.

The judge’s preference is for the spouses to reach an agreement on this matter.  The judges presume that the parents are in the best position to create a schedule for the children which will meet the unique circumstances of the children and the parents.

The evaluator makes his or her recommendation based on a number of factors, including: 1) the level of bonding between each parent and the children, 2) which parent provided the most care for the children during the marriage, 3) the preferences of older children, 4) each parent’s character and fitness, and 5) the willingness of each parent to facilitate and encourage a relationship between the children and the other parent.

The evaluator almost always makes at least one visit to each home as part of the evaluation.  The evaluator may also have the parents complete some psychological testing and character inventories.

At a minimum, each parent should have a chance to have parent time with the children every other weekend, one weeknight each week, four weeks during the summer and half of the holidays during the year.  However, the current consensus among custody evaluators is that the children need a strong bond with both parents, and this minimum parent-time schedule is not enough time with both parents to form that strong bond.  Most custody evaluators will recommend that both parents get more than the standard parent-time with the children.