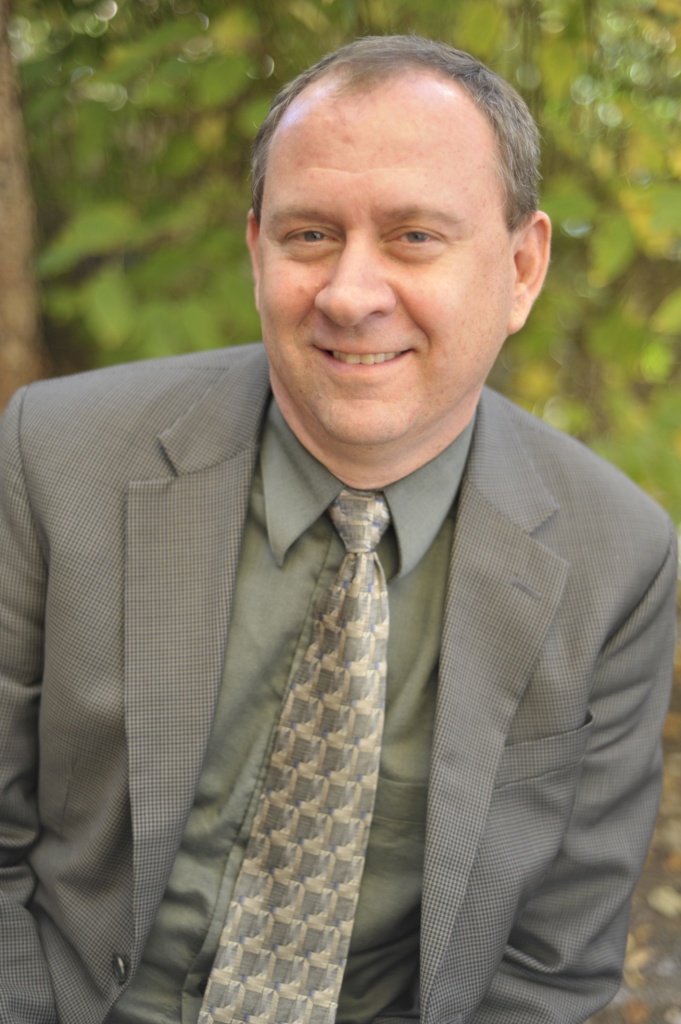 Keith Backman has been with Helgesen, Houtz & Jones since he graduated from the J. Reuben Clark Law School in 1993. He has been married since 1989 and is the father of four children. He and his wife met at BYU when Keith was an undergraduate student and his oldest daughter is continuing the family tradition by attending BYU.

Outside of the office, Keith stays busy reading, hiking, tinkering with computers, and trying not to get hit on his motorcycle. His life’s goals are to build his own PC from scratch, to transfer his collection of several hundred vinyl records and cassette tapes to CD, and to create a usable catalog for his book collection.

Keith has represented clients in almost all of the courts along the Wasatch Front and is one of the few attorneys in Weber County who can say he has been to a hearing in the District Court in Panguitch. He practices in the areas of real property, family law, contracts and business law. He has also appeared on a number of occasions in the Utah Court of Appeals and the Utah Supreme Court. He recently, successfully briefed and argued the case of Commercial Real Estate Investment, LLC v. Comcast of Utah II, Inc. in which the Utah Supreme Court took a new direction in Utah law on liquidated damages.