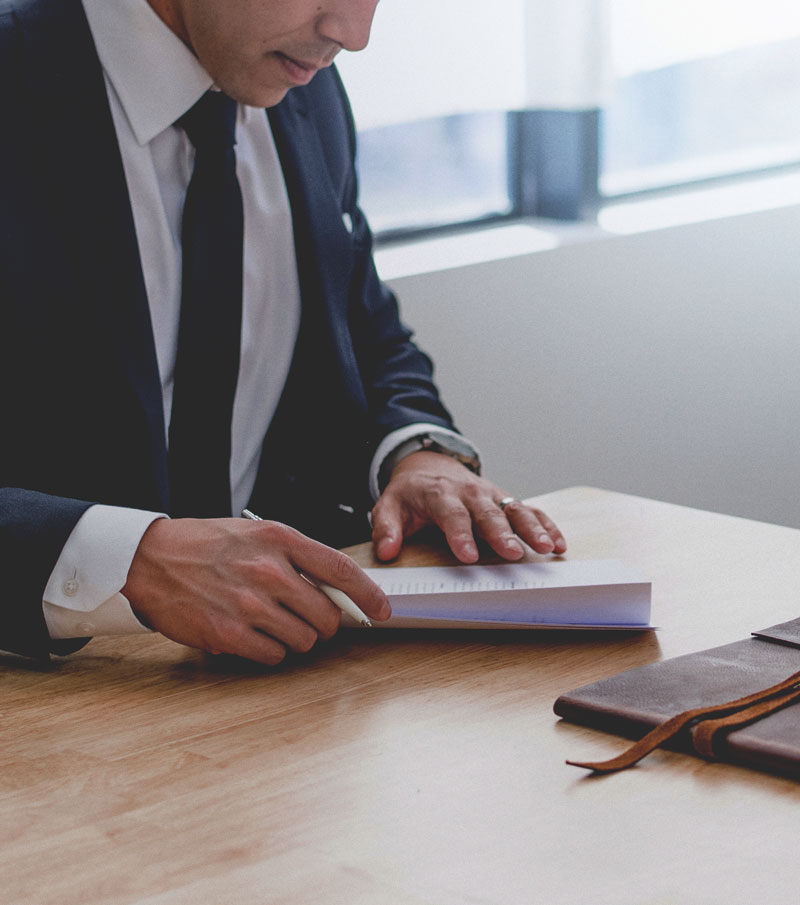 Significant Changes of Circumstances regarding Divorce Decree in Utah

Before the judge will grant a motion to modify the divorce, he or she must find that there has been a significant change of circumstances and that the change would be in the best interests of the children.

If the judge finds that there has not been a significant change of circumstances, it cannot grant the petition to modify.  Even if there has been a significant change of circumstances, the judge cannot grant the petition, if the change which the former spouse is requesting is not in the best interests of the children.  In order to determine whether the change would be in the best interest of the children, the judge must examine the individual circumstances of the former spouses and the children.

Contact an Experienced Family Law and Divorce Attorney in Ogden

If you feel there have been significant changes of circumstances regarding your Utah divorce and are contemplating divorce modification, please contact one of our experienced Utah divorce lawyers at Helgesen, Houtz & Jones located in Ogden, Utah. Ogden divorce attorney Keith M. Backman or Scott P. Nickle will listen to your concerns and provide you with knowledgeable information about your family law matter.